It’s back and it’s better than ever!

I was in chase of sighting Riven Terns this season and traveled all the way to RBS (Ranganathittu Bird Sanctuary) which is around 160 kms away from Bangalore but I ended up landing in a different and an amazing world of Storks & Pelicans.

I have never closely watched these migratory birds in their breeding stages and spent enough time with them. Shivu & I landed just in time they arrived to RBS and started to unfold their stories. I was thrilled to see Pelicans’ skill at collecting twigs and weaving their nests. On the other side Openbill & Painted Storks were busy in courtship, staying close enough and make their loved one cozy. It is absolutely no different from us and everything seems natural, like an art. 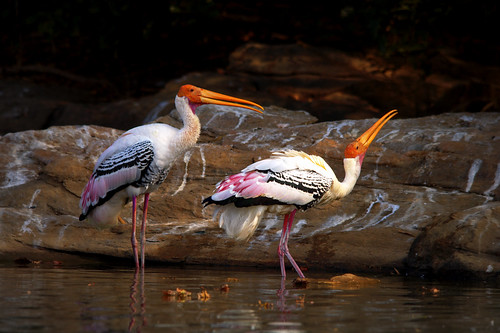 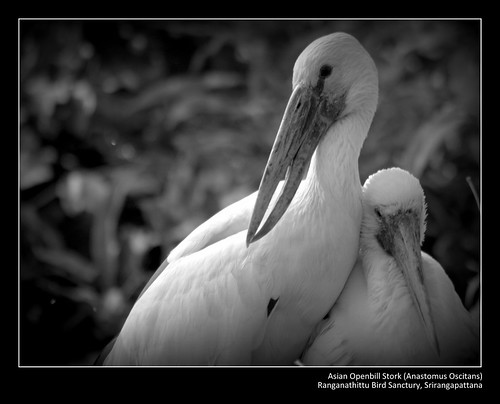 On a boat ride we took a round on the small island and caught Spoonbills busy in looking out for a nesting site. They were pretty as they were crowned with breeding plumage and looked ornamented. 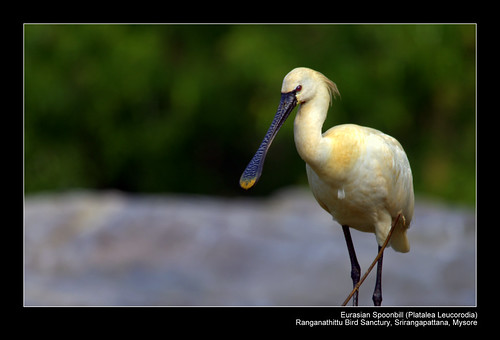 The ride won’t be complete unless we see a permanent resident of the island, Marsh Crocodiles. We could spot many crocodiles resting on the rocks and a baby crocodile was a delight. 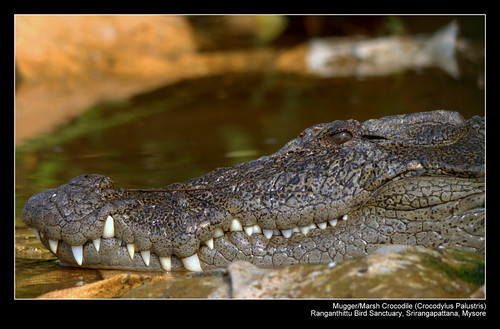 Yes, we could see River Terns flying swiftly here and there but no capture 🙁

After the boat ride, we spent more time watching Pelicans & Storks’ busy life untouched and peacefully. We both tried to capture few shots of their take-off and landing on the water and here are few shots. 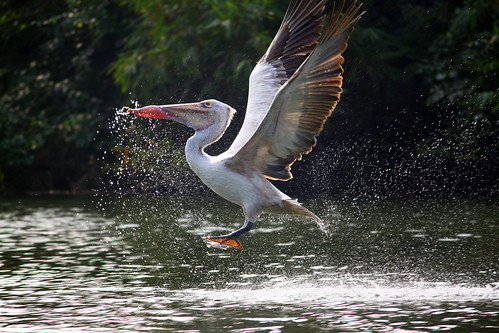 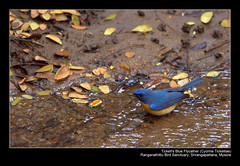 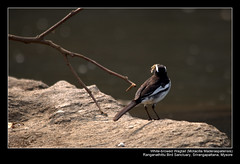 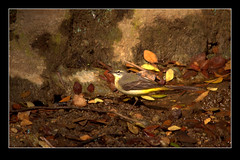 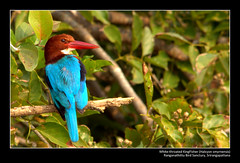 We had more surprises on the way back to Bangalore. A flock of Black-headed Munias caught our eye, though they were playing hide & seek in between Sugarcane field. 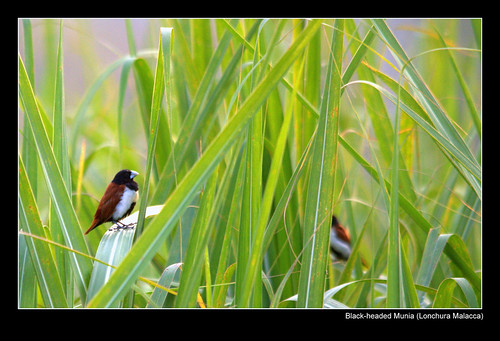 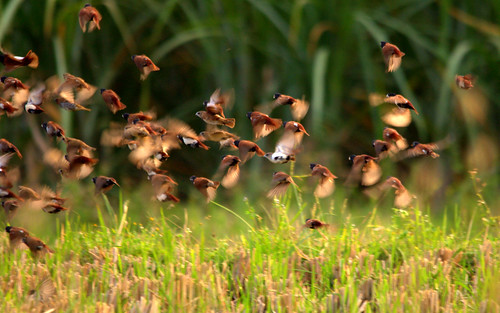 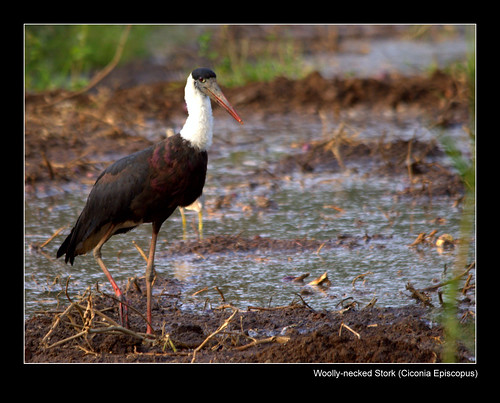 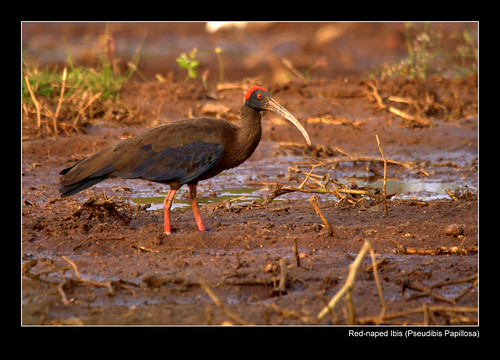 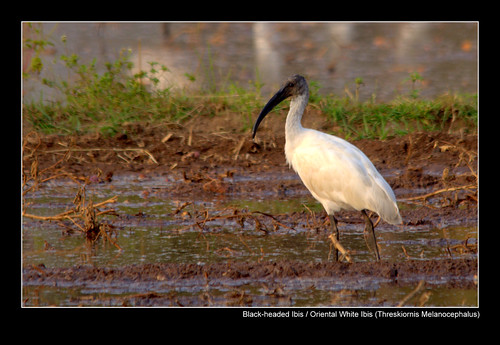 Clouds made a way and Sunset escorted till the highway with its vibrant golden rays & a reddish charm never fails to enthralls me as always. It was like an icing on the cake for the day. 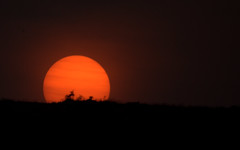 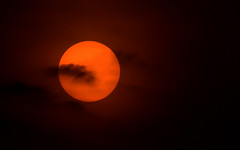 It was a wonderful trip with lot of Birds’ love. River Tern, will talk to you more in the next season.Until then all of you have a safe trip back to your home. 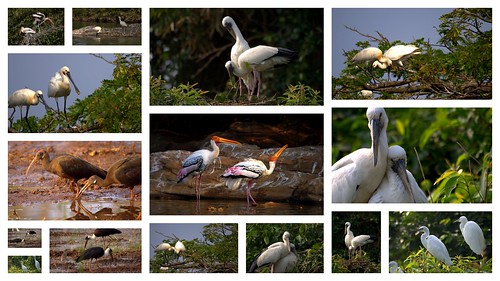